The City of Turin

Turin is a city of unique charm halfway between the nineteenth-century luxury and the vitality of a modern metropolis with its young and dynamic appearance of numerous clubs spread from Piazza Castello throughout the city.
The first capital of Italy and then also the capital of the automotive industry and cinema, Turin is full of historic places. Imposing residences where kings and nobles from all over Europe used to live. Among the most fascinating ones are Palazzo Reale, Palazzo Madama, and Palazzo Carignano.

The Basilica of Superga, La Gran Madre, Il Duomo and the Consolata are impressive religious buildings designed by genius architects such as Filippo Juvarra and Guarino Guarini. In addition, the Holy Shroud is preserved in the Turin Cathedral.

The city of Savoy has always been the home of numerous museums, including, the recently renovated Egyptian Museum (the second biggest collection in the world after Cairo).

Modern Art Gallery, the Castello di Rivoli, the Reggia di Venaria are not to be missed and of course the Mole Antonelliana, the symbol of the city and also home to the most important Italian Cinema Museum.

Considered to be one of the greenest cities in Europe, Turin is full of wonderful parks. The most important of which is the romantic Valentino Park that is situated along the Po River and is home to the famous Valentino Castle. In the park, you can find a lot of restaurants and clubs that, especially in summer, are the center of the nightlife of the city.

Turin is also a magical and mysterious city full of monuments of great architectural beauty and esoteric meaning that can be visited on special tours: Torino Città Magica and Torino Sotterranea.

Rich with beautiful theaters and cinemas, in recent years, the Piedmontese capital has become an avant-garde center for cultural events.  That re organized for all tastes: from the Cioccolatò gastronomic fair to the Jazz Festival.

As a background to the city, there are the overwhelmingly beautiful mountain peaks home to many famous ski resorts. 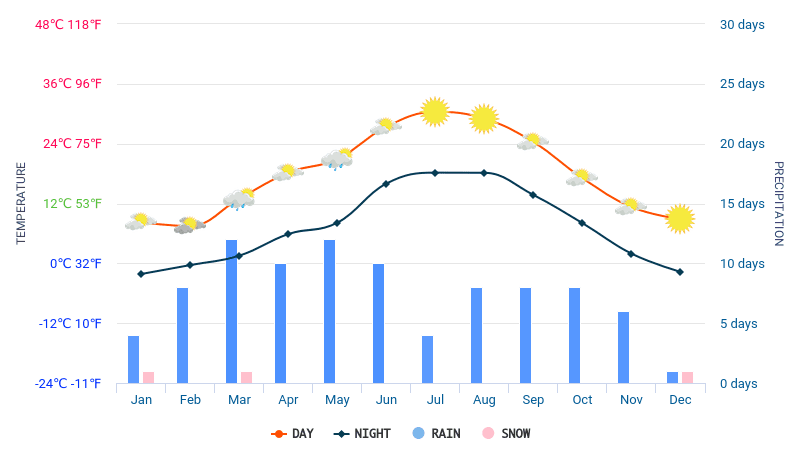 Turin is equipped with seven railway stations, including the central PORTA NUOVA and PORTA SUSA, from where you can reach any destination in Italy. Train tickets can be purchased directly at the station, in travel agencies or on the websites www.trenitalia.com and www.italotreno.it

The city is covered by a public transport network consisting of an underground line and numerous buses and trams. For detailed information about lines and timetables, go to www.gtt.to.it Tickets can be purchased at the subway stations or at any newsstand, tobacco shops or newsagent’s.

This website uses cookies to improve your experience while you navigate through the website. Out of these, the cookies that are categorized as necessary are stored on your browser as they are essential for the working of basic functionalities of the website. We also use third-party cookies that help us analyze and understand how you use this website. These cookies will be stored in your browser only with your consent. You also have the option to opt-out of these cookies. But opting out of some of these cookies may affect your browsing experience.
Necessary Always Enabled
Necessary cookies are absolutely essential for the website to function properly. This category only includes cookies that ensures basic functionalities and security features of the website. These cookies do not store any personal information.
Non-necessary
Any cookies that may not be particularly necessary for the website to function and is used specifically to collect user personal data via analytics, ads, other embedded contents are termed as non-necessary cookies. It is mandatory to procure user consent prior to running these cookies on your website.
SAVE & ACCEPT
Testo Privacy e Cookies (In Italiano)